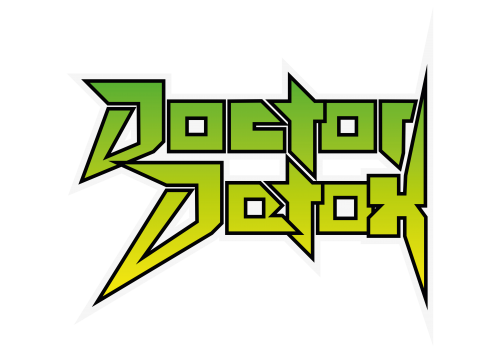 Before we called ourselves Doctor Detox, we were little Band in the middle of Berneck CH which was searching some heavy tunes. After a year playing with Knut, Häsche, and this other dude, Steve joined to help out as bassguitar.  After hiring Steve as a bass player, Steve proposed to have a little bit more structure in it.

Unfortunatly Knut left the band also for personal reasons and gave the scepter to Steve and he hired Jan as guitarist.

Doctor Detox was formed in 2017 by Jan, Häsche & Steve in a small village called Dipoldsau at the edge of Switzerland.  Afert recording the first EP „Thrash  Doctor“ in 2018 they decided to go for it. Their song Motherfucker is dedicated to every single hater, trying to kill them and Thrash Metal 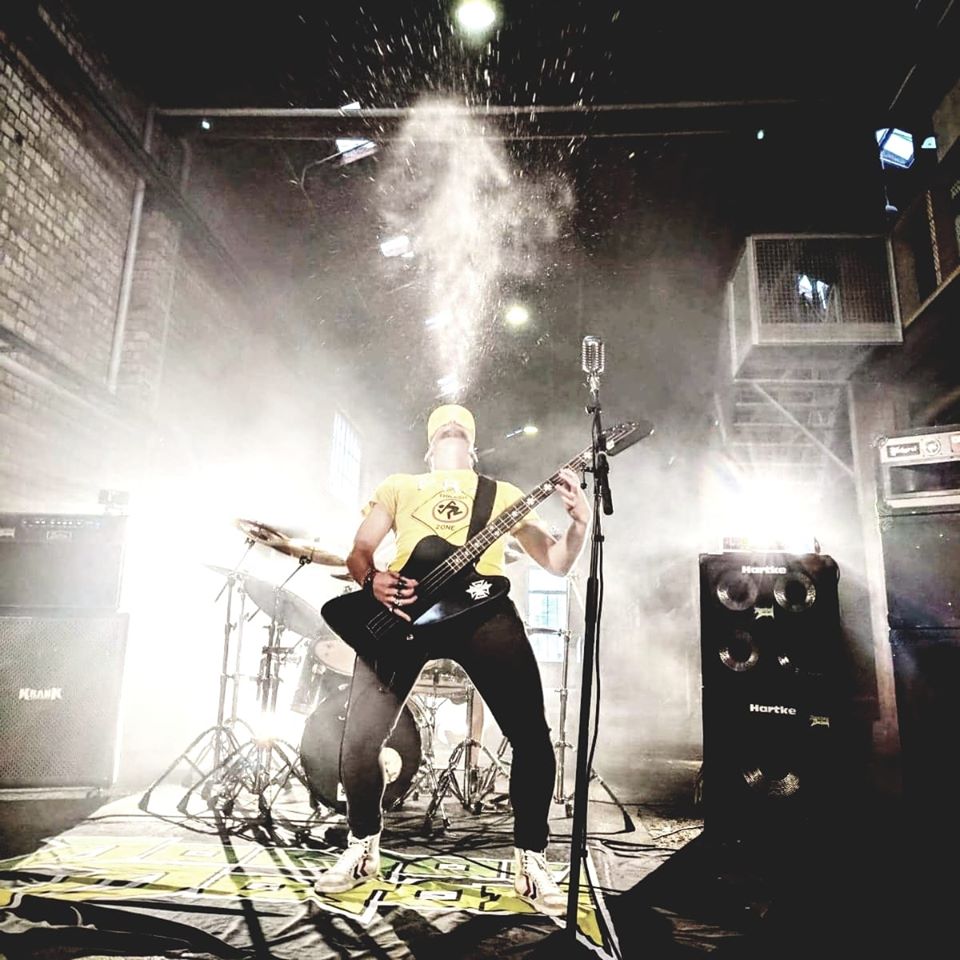 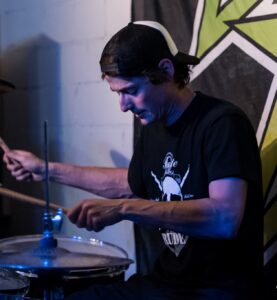 „Commonly known as Häsche“ likes to play a lot of fills and blastbeats. As a pure Nicko McBrain fan he gives the sound a classy vibe. 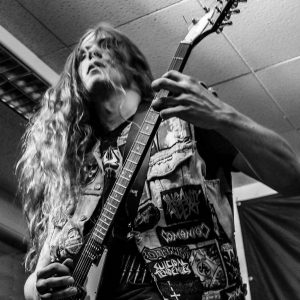 He likes to skate around with some beer while listening to D.R.I.. Nothing more to say..